MACD indicator signals have a possibility to be delayed after the price movements. The MACD Histogram tries to find a solution for this situation by indicating the MACD and its reference line, which is the 9-day Exponential Moving Average, divergence through drawing the reference line near zero. According to this, MACD Histogram is able to show price trend changing beforehand unlike the general MACD signal. 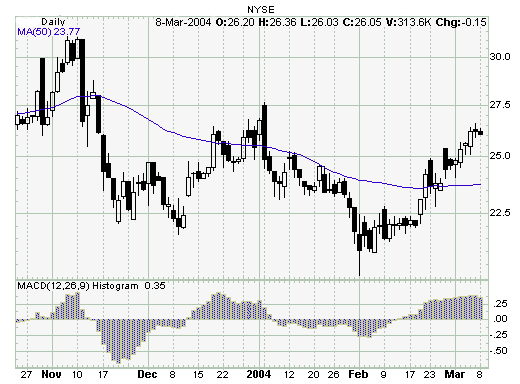