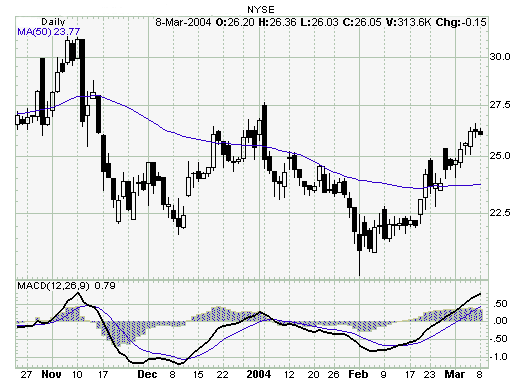 There are three widespread ways of MACD usage. They are crossovers, overbought/oversold conditions, and divergences.

To buy in case the MACD gets lower than its signal line and to sell if MACD is higher is the basic rule of MACD trading. Another one is to buy or sell in case MACD gets higher or lower than zero.

Another usage of MACD is overbought or oversold indication. If the distance between shorter and longer moving averages gets very big while the MACD goes up it means that the security price is possibly dragged out and is about to come to its ordinary levels.